“I want to create a world where you don’t have to do what you don’t want to do.”It is a vision of RADIOBOOK. 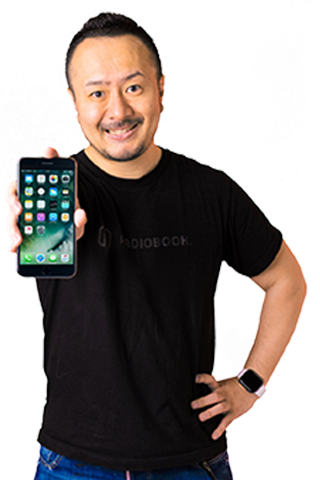 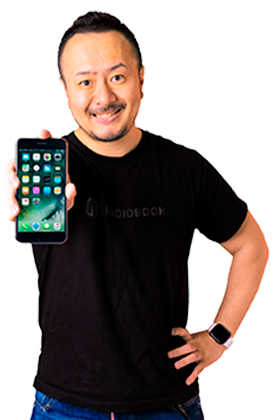 “If you don't want to do something, don't do it”
This is the title of my book and my belief.

In my case, paperwork is something I don't like to do. So I leave it to those who are good at it.
On the other hand, I am very good at creating brands and business strategies, which is what I want to do.
Sometimes I help someone else to do it. What someone is not good at is what someone else likes, so if we could exchange these things, everyone would be happy.
That's what I'm really thinking about.

We want to make the world a better place.

This is our corporate philosophy.

Amongst other things, a partnership agreement has been signed with Ferrari from 2020, and supercars with the RADIOBOOK logo will be driving on the Formula 1 circuit.

In this way, RADIOBOOK hopes to become the world's biggest "do-it-yourself" company through its various businesses.

If this message resonates with you, please check out our online salon, Yariyaya Town, where we show the entire process of our various businesses.
You can also get advice from me and other core members of the team, so please have a look. We're also always happy to discuss business partnerships with great companies like Ferrari.

As a member of Yariyara, let's set up something exciting together.

We're looking forward to meeting you. 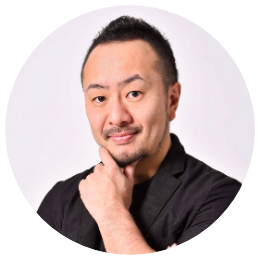 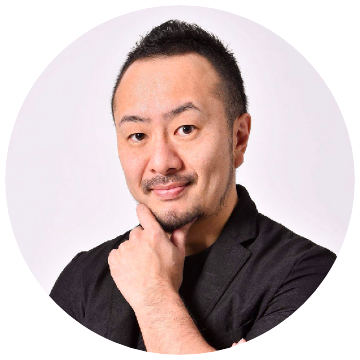 Daito Bunka University during the student, indie debut as a member of the band (Vo.).
Then it became a dissolution by the withdrawal of members, and membership to the gym "U-FILE CAMP" to be presided over by Mr. Kiyoshi Tamura, debut at the Ariake Coliseum as a professional MMA fighter. He retired a line as a professional fighter after superimposed what race or, to start the EC site operated as a sole proprietorship. Purchase before it becomes a hot topic in the world the "vagina Tre" goods and "Euglena", extensively sale, a spark of the boom.

2013, launch the "RADIOBOOK of iPhone repair". 14 years, introduced the iPhone repair service for the first time in TSUTAYA in Japan, and then incorporated as a RADIOBOOK Corporation. Although sales rose smoothly, but will suffer from a deficit of 50 million yen due to rising labor costs, 15 years, Re-branding as iPhone repair brand "i + Remaker (Airi manufacturer)". This is a good reputation, achieve annual sales of 200 million alone store. Franchise has expanded the area in Japan. Further received a registration from the Minister of Internal Affairs and Communications as a "registration repairers" of the Ministry of Internal Affairs and Communications on 19 March 8.

In March 2007, "I have not done is that you do not want to do" business life theory (Gentosha published, 1300 yen + tax) will be released. The extraordinary "first edition 10,000 copies" start as a maiden work.
Start an online community business in April of the same year. Renewal as also started as "i + Remaker salon", "Jari Yara Town" multiplied by the subscription and community in September.

In March 2008, mainly entered into an official partnership agreement with Scuderia Ferrari F1 racing team in order to expand both the reuse business that uses the waste. Tie a tie-up with Japanese companies is the really the first time in 13 years.

In July 2008, implementing the crowdfunding towards the Pafeba "Remake easy" open full membership, address private. SNS is called the topic, just one month won the also support much more than 8 million yen or more a target amount of money 500,000 yen.

Continue to attract people around in full of words and deeds to intense winding force and love, now, is the most notable are entrepreneurs in the smartphone buying and selling industry. 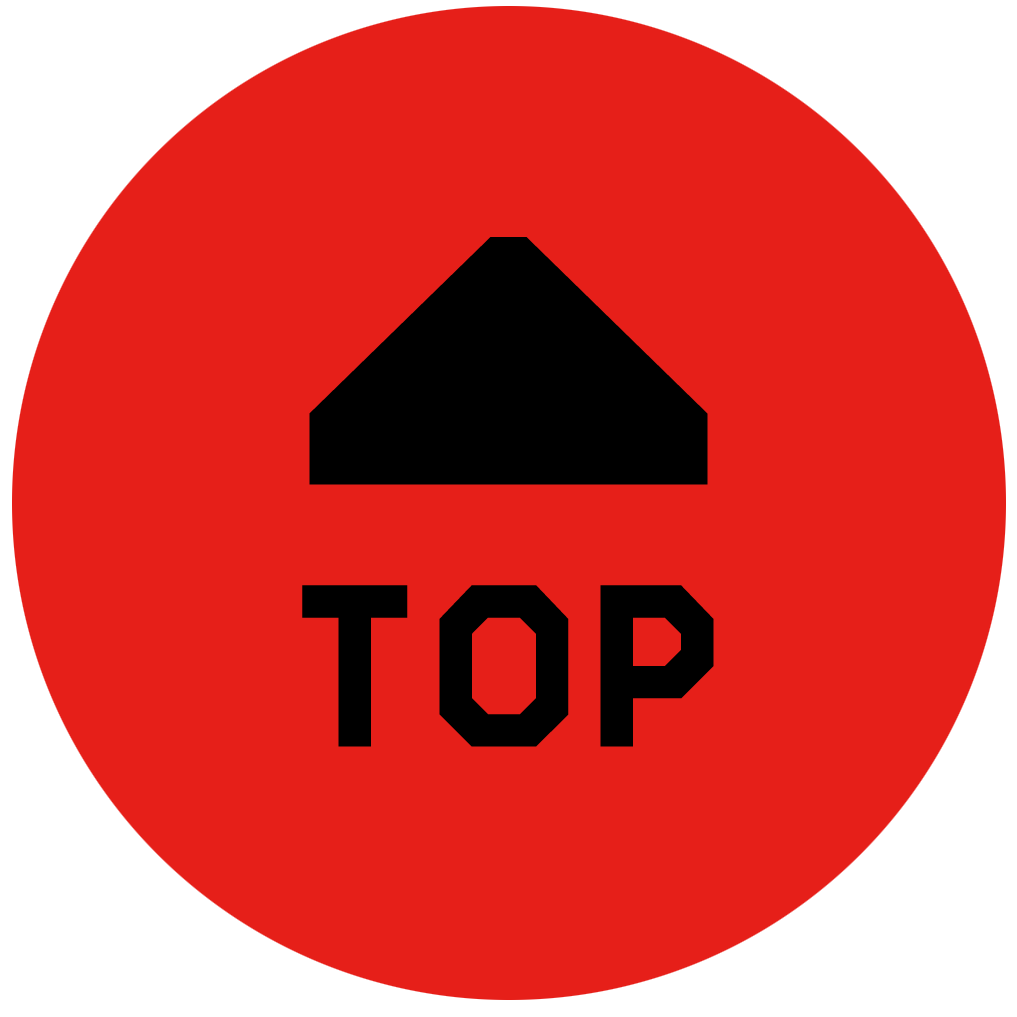